The village of Tavarnelle has Roman origins which is named after the ancient taverns offering accommodation and refreshment located along the road which linked Florence to Siena and thence to Rome. The present town has a quite recent urban aspect as a result of the union of the three medieval villages: Tavarnelle, Mocale and Borghetto. 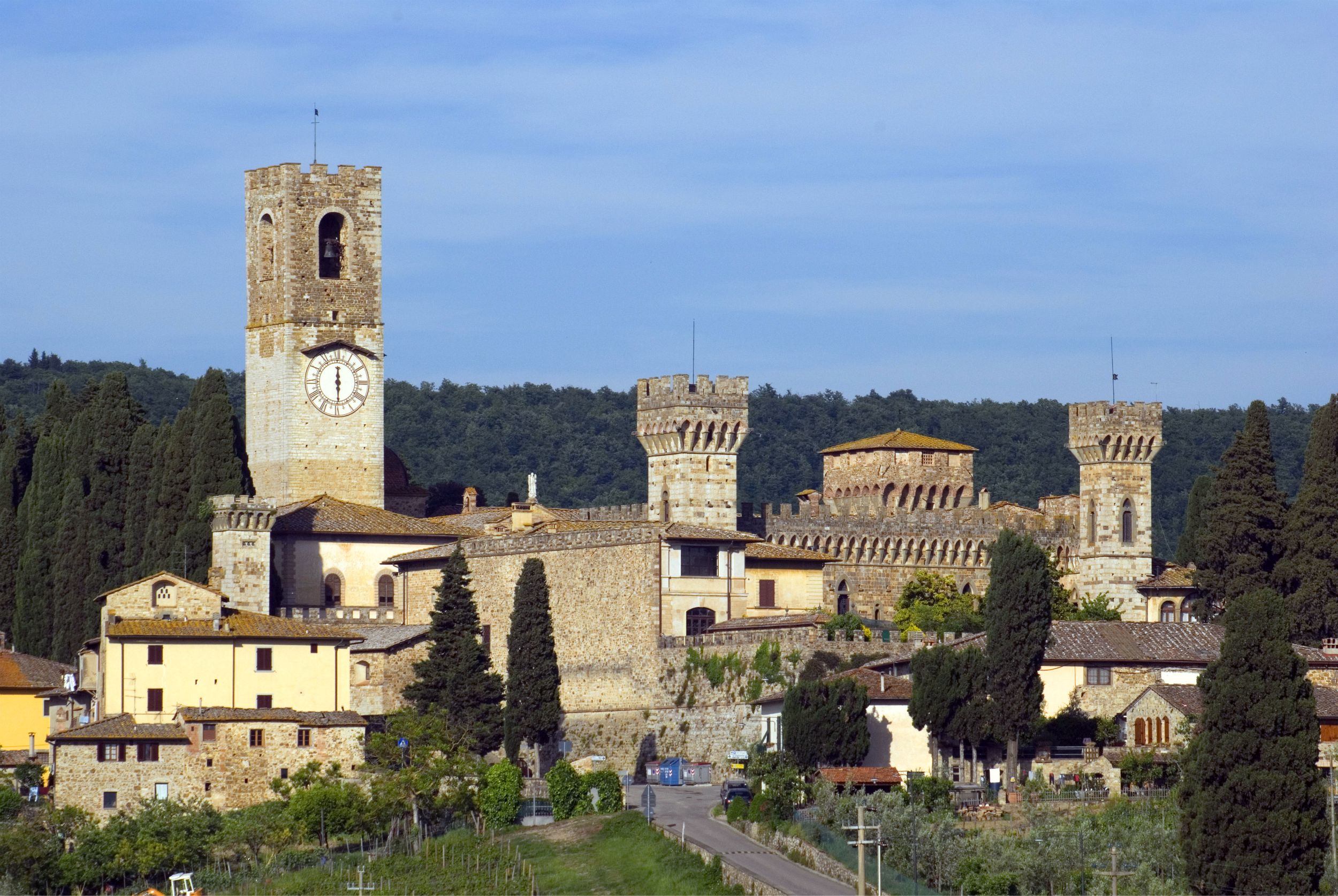 The territory of Tavernelle, like the entire Chianti district, has a particularly rich heritage of rural building: churches, oratories, chapels, villas and farms. In the town itself, of particular interest is the church of Santa Lucia al Borghetto, a rare example of local Gothic architecture. In the immediate vicinity, the interior of the Romanesque parish church of San Pietro in Bossolo contains interesting works of art.

You can choose your favourite wedding hall for civil ceremony between the following: